Work as a Movement Archive

The Work as Movement Archive (WAMA) event took place in May 2012, the culmination of a yearâs preparation led by artist Serena Korda in Barton Hill.

Barton Hill is an area of Bristol just to the east of the City Centre physically defined by eight tower blocks overlooking a major arterial road, and bound by Bristol Harbourâs Feeder Canal.  Historically considered one of the poorer inner city suburbs of Bristol, the area recently completed a ten year regeneration programme funded by a major investment of Â£50 million, which saw the creation of 151 new homes and improvements to educational and health facilities as well as to employment and the environment.  The process has been enhanced by a motivated and increasingly politically engaged community.

Sovereign Housing Association have played a large part in this regeneration process and throughout have been keen to include public art in their plans, winning funding at an early stage of the development of the Master Plan to bring an artist-in-residence to develop an art guide for the area.  In this context they invited Serena Korda to create a work to celebrate the completion of their building programme, actively encouraging the participation of the local community and the creation of links between the local area and the wider cultural infrastructure of the city. 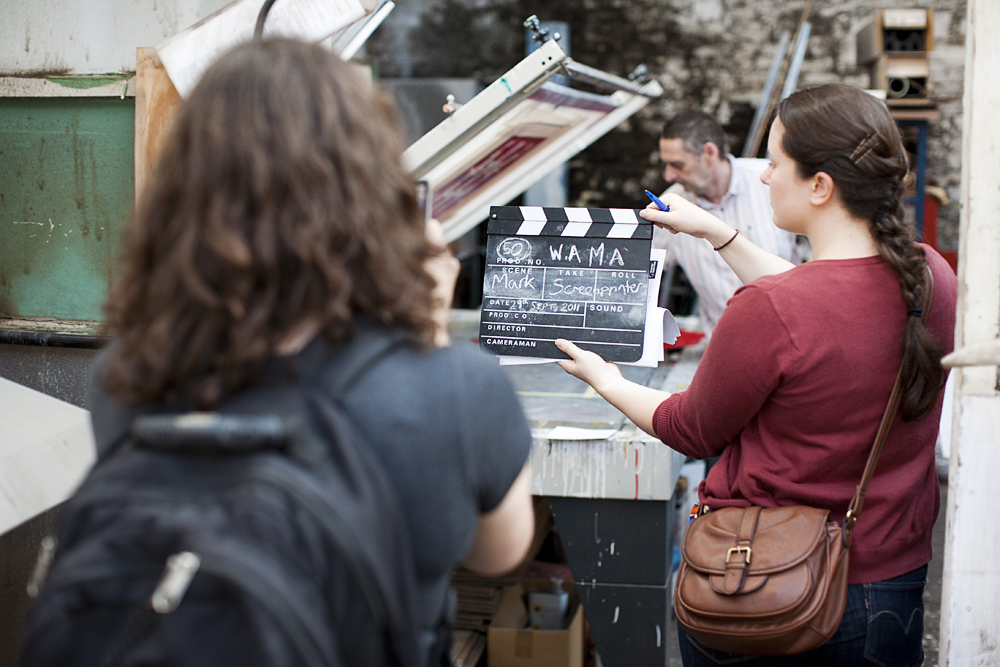 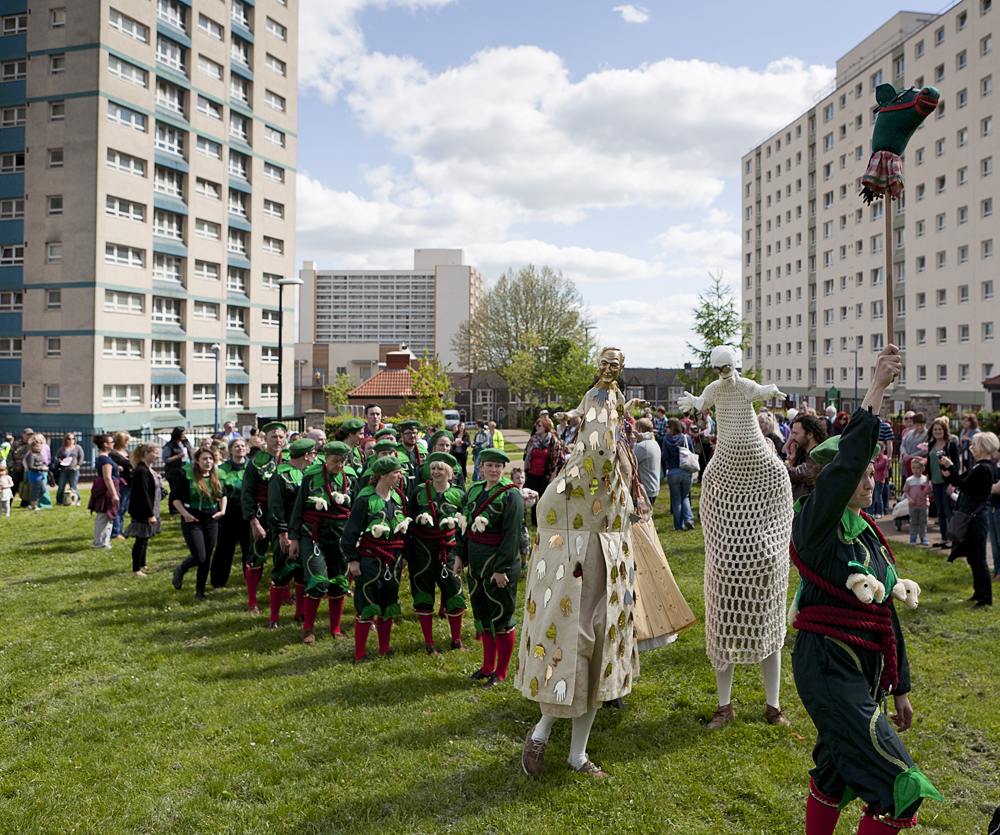 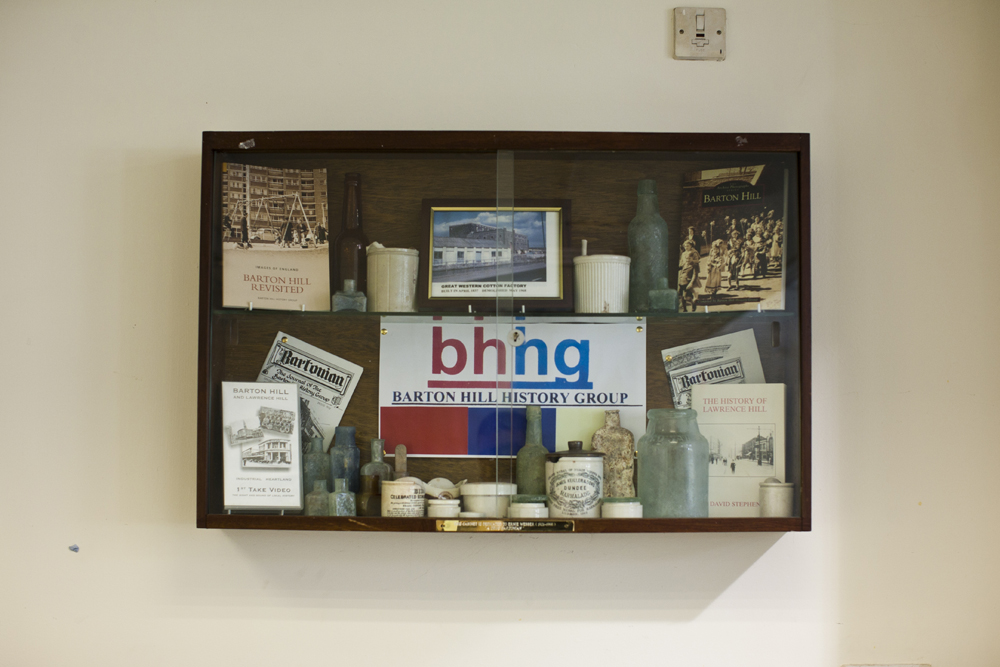 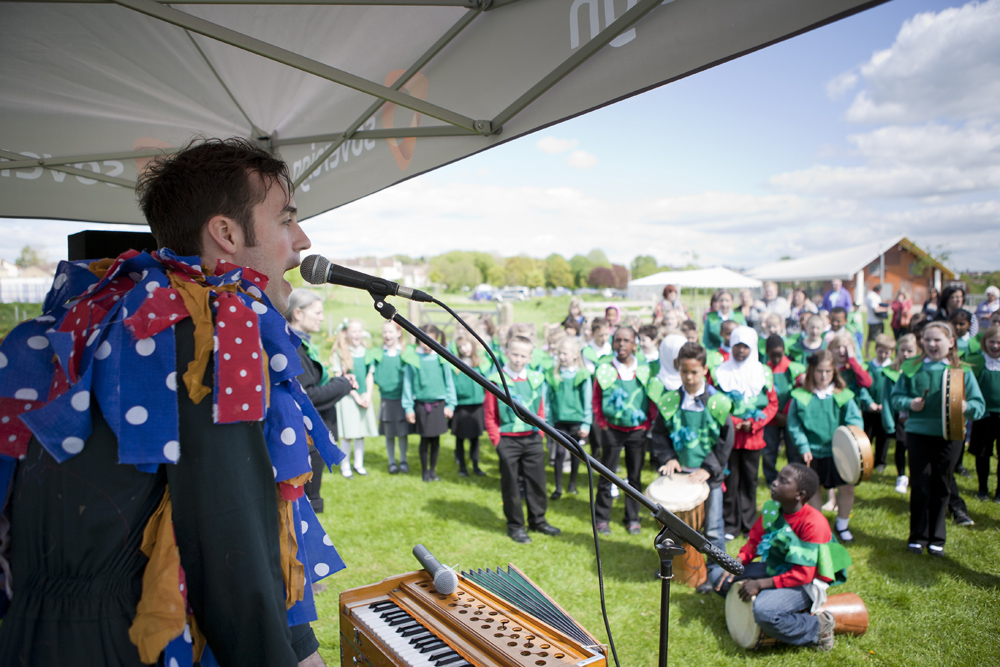 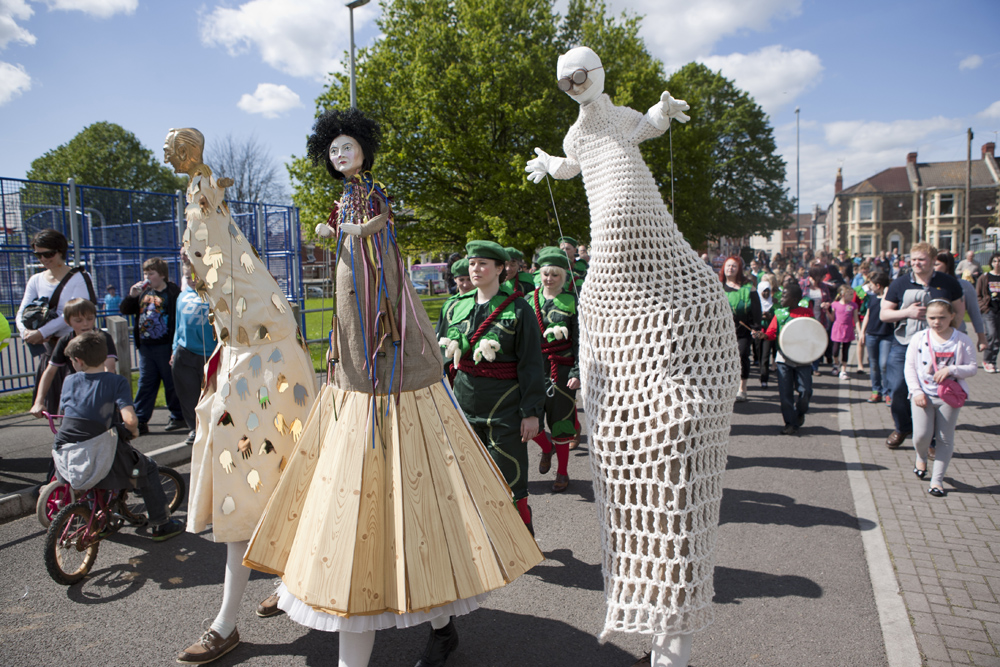 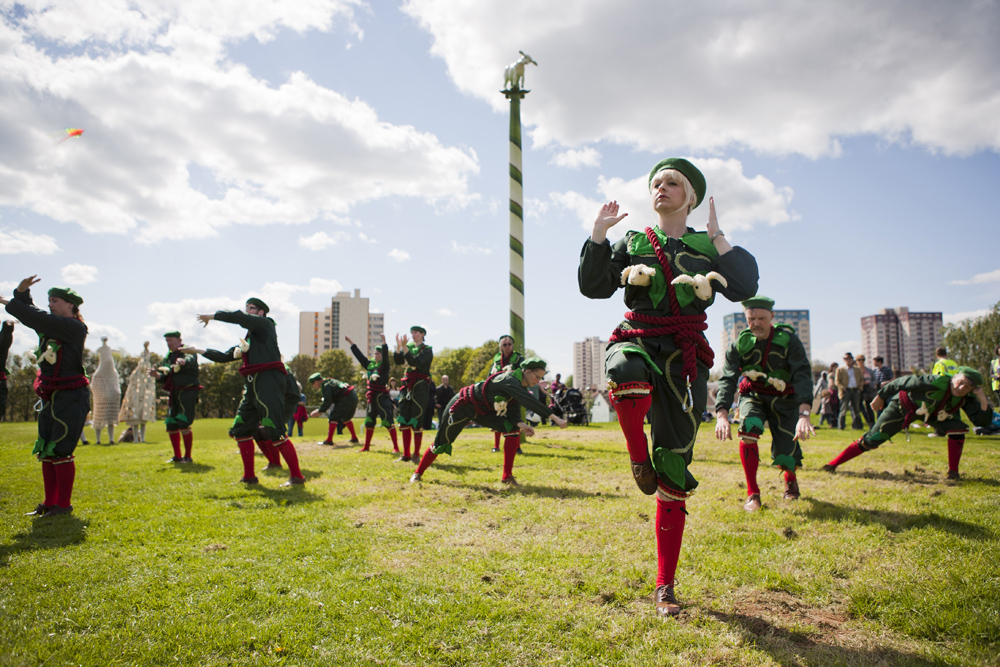 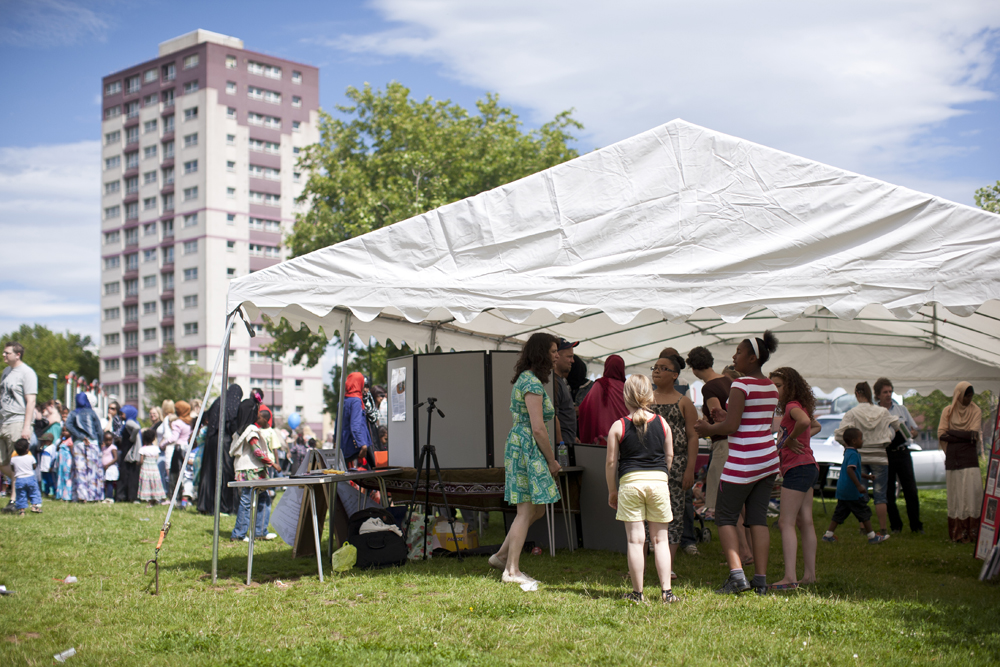 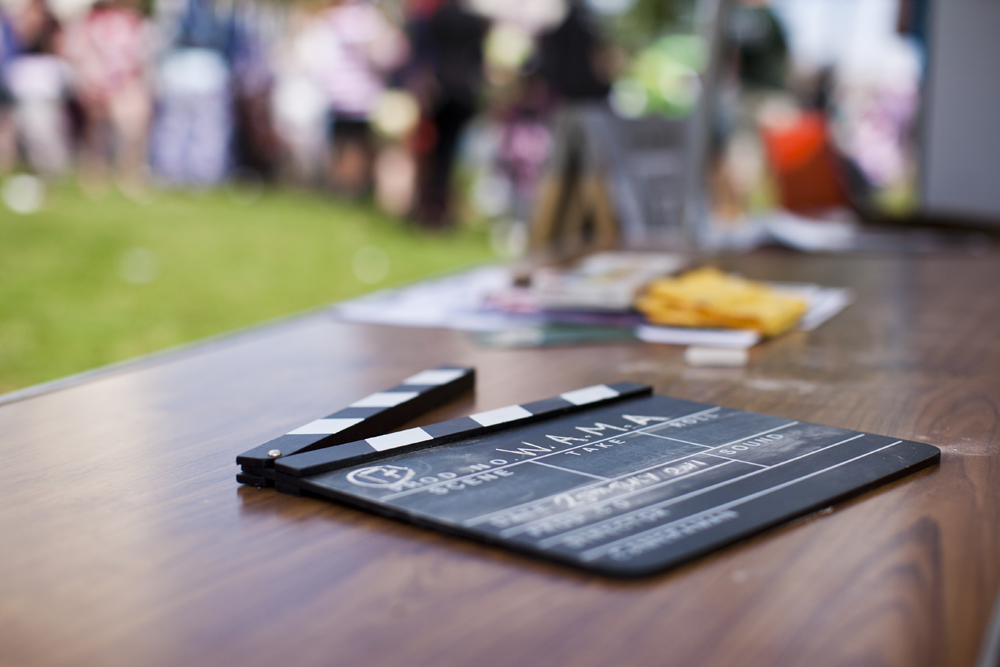 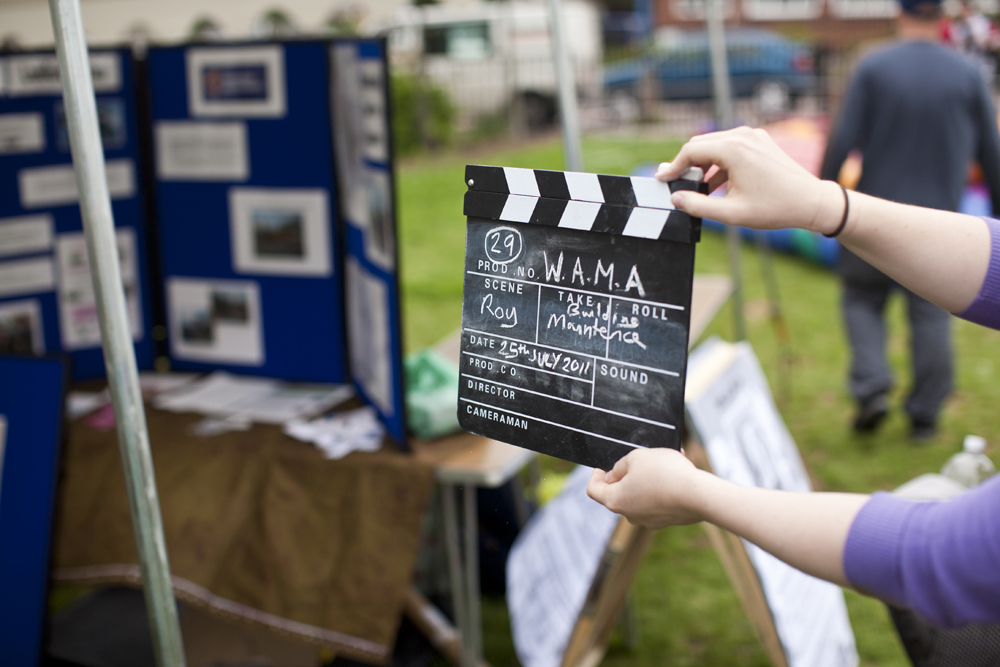 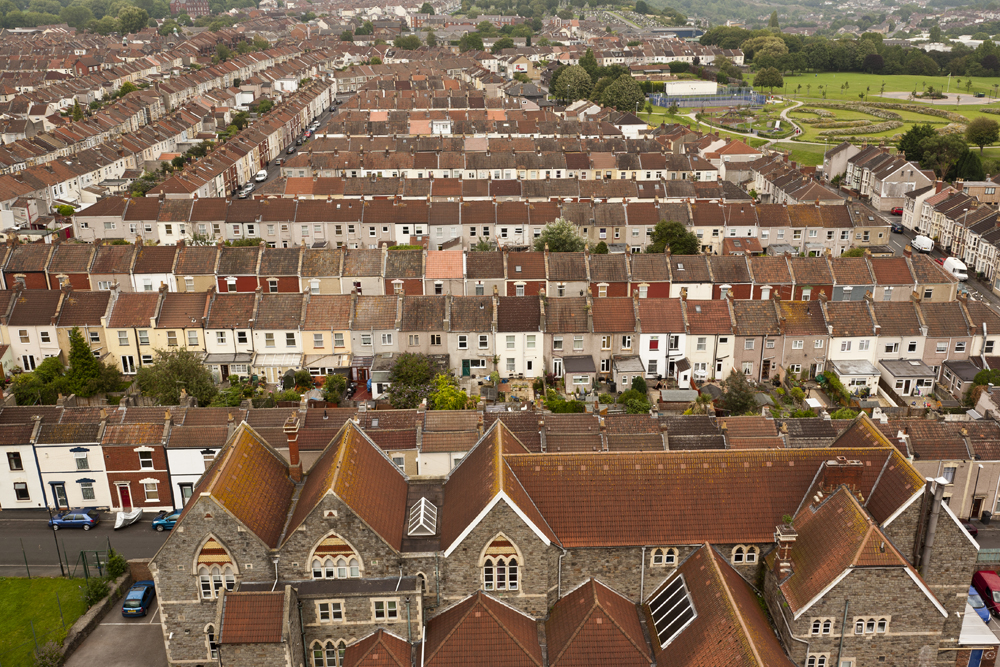 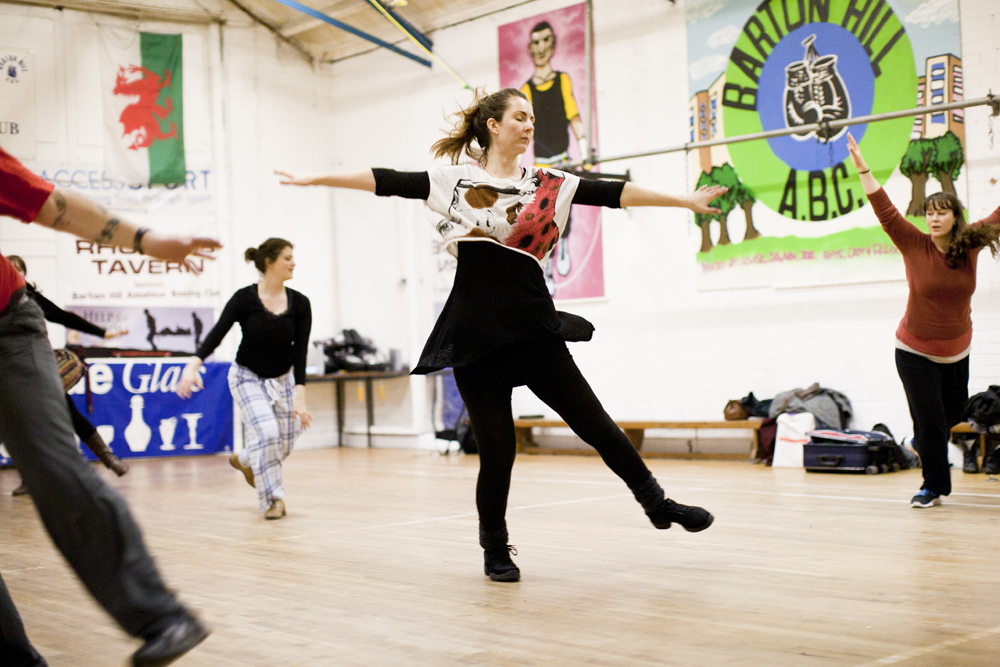