âOnce every decade or so a work of contemporary art captures the imagination of the public, curators and journalists alike, achieving that elusive trinity of critical acclaim, popular appeal and institutional approval. Forty Part Motet by the Canadian artist Janet Cardiff (edited by her artistic collaborator and partner George Bures Miller) has reached that hallowed status.â  The Art Newspaper, 2013

40 Part Motet by Janet Cardiff, a reworking of Spem in Alium Nunquam Habui by Thomas Tallis, was produced by Field Art Projects.  Forty separately recorded voices are played back through forty speakers strategically placed throughout the space.

âWhen you are listening to a concert the only viewpoint normally is from the front, in traditional audience position.  With this piece I want the audience to be able to experience a piece of music from the viewpoint of the singers.  Every performer hears a unique mix of the music.  For the audience to be able to move throughout the space in the way they choose, they are able to be intimately connected with the voices as well as hear the piece of music as a changing construct.  I am interested in how sound may physically construct a space in a sculptural way and how a viewer may choose a path through this physical yet virtual space

I placed the speakers around the room in an oval so that the listener would be able to really feel the sculptural construction of the piece by Tallis. You can hear the sound move from one choir to another, jumping back and forth, echoing each other and then experience the overwhelming feeling as the sound waves hit you when all of the singers are singingâ.

Thomas Tallis was the most influential English composer of his generation and is one of the most popular renaissance composers of today.  He served as an organist to four English monarchs â Henry VIII, Edward VI, Queens Mary and Elizabeth â and as a gentleman of the Chapel Royal.  One of his greatest works was this composition for 40 parts â eight choirs of five voices.  It is suggested that this was written on the occasion of the 40th birthday of Queen Elizabeth I to emphasise humility, because of her suppression of the catholic faith. 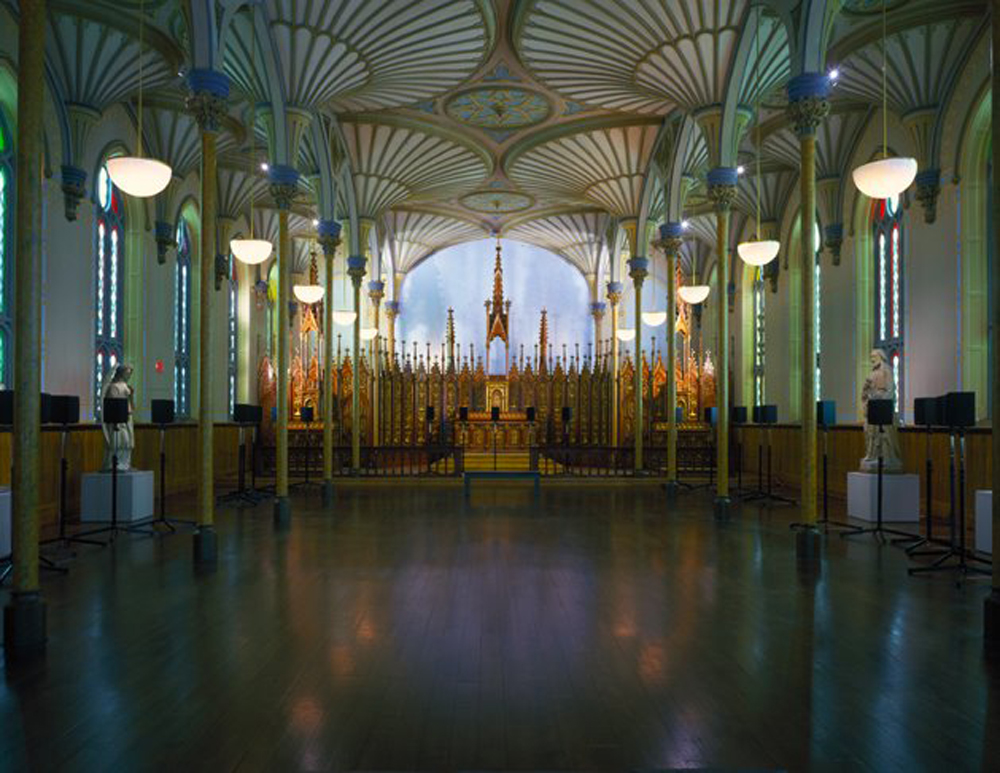 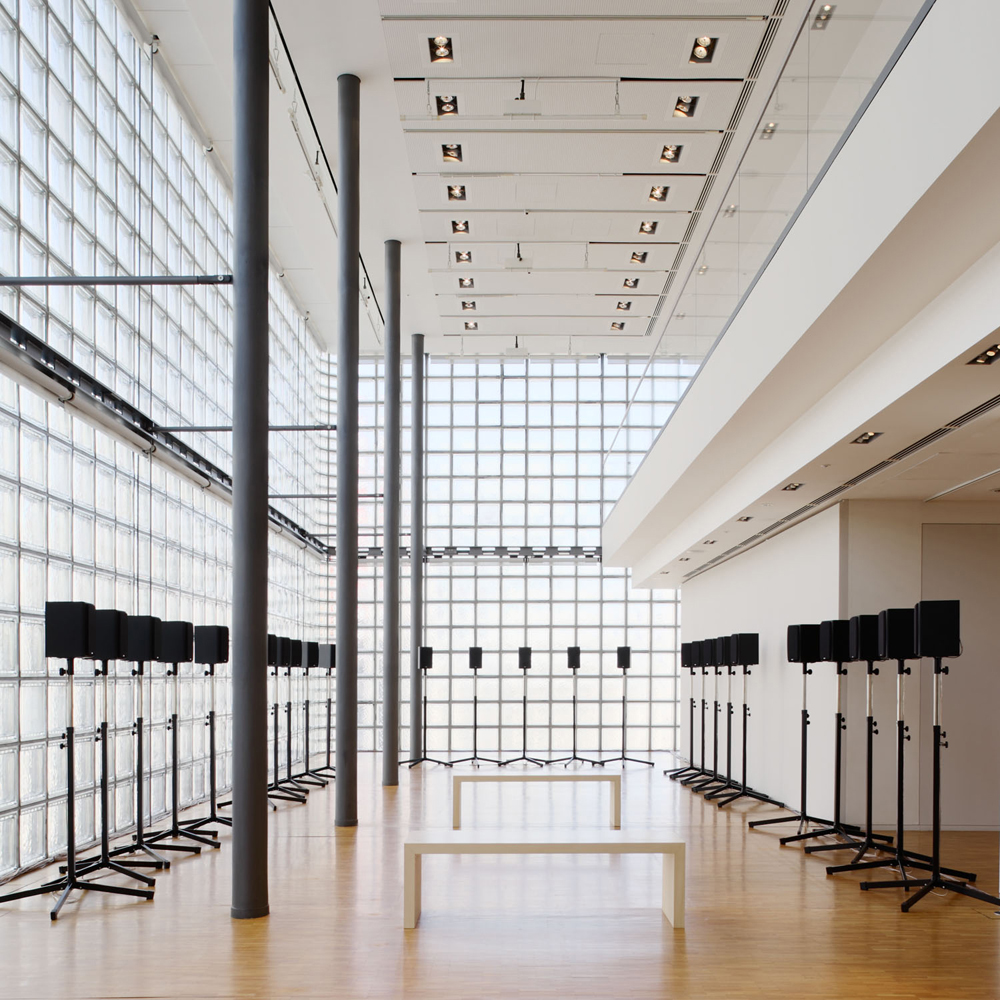 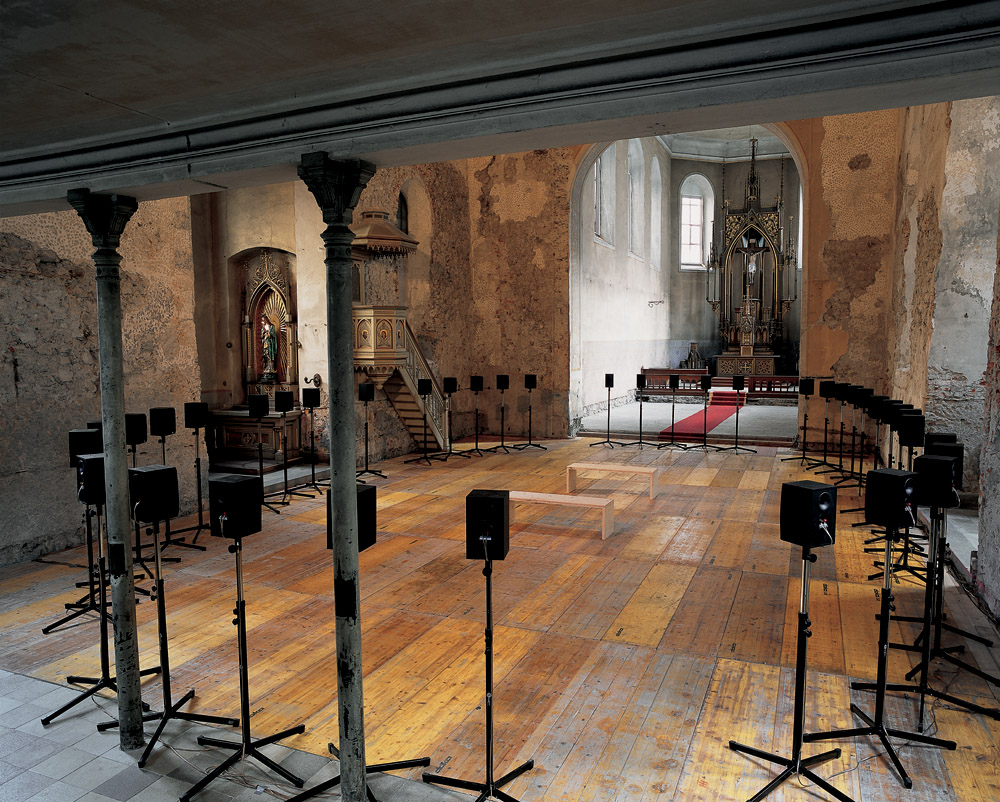 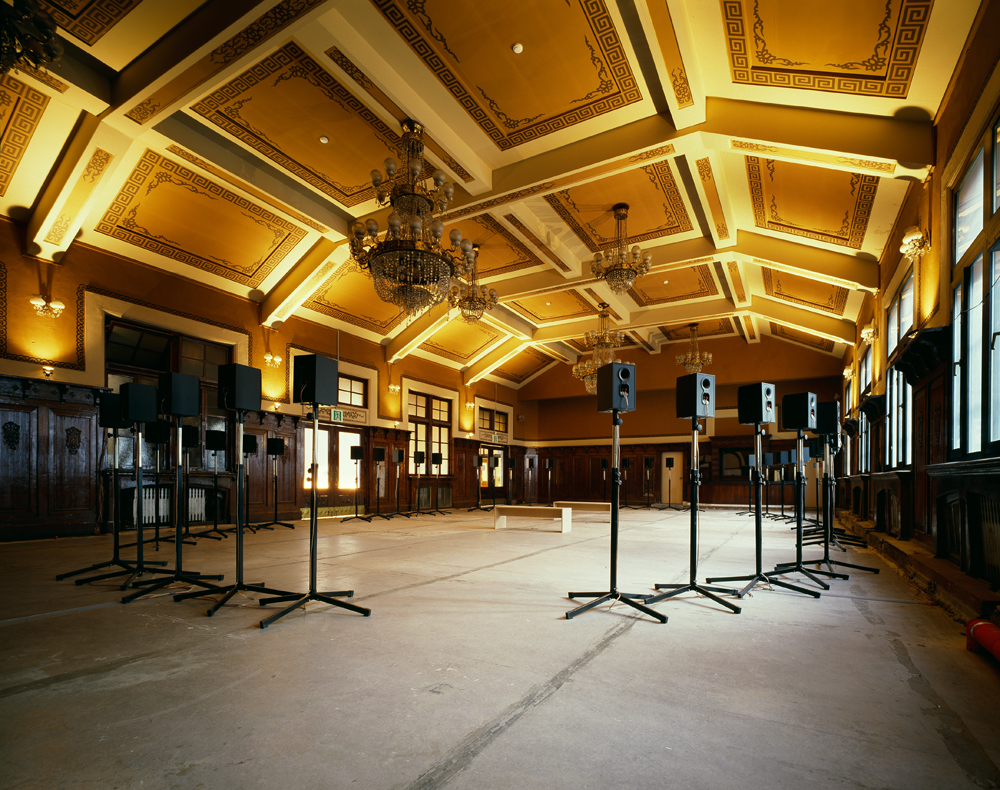 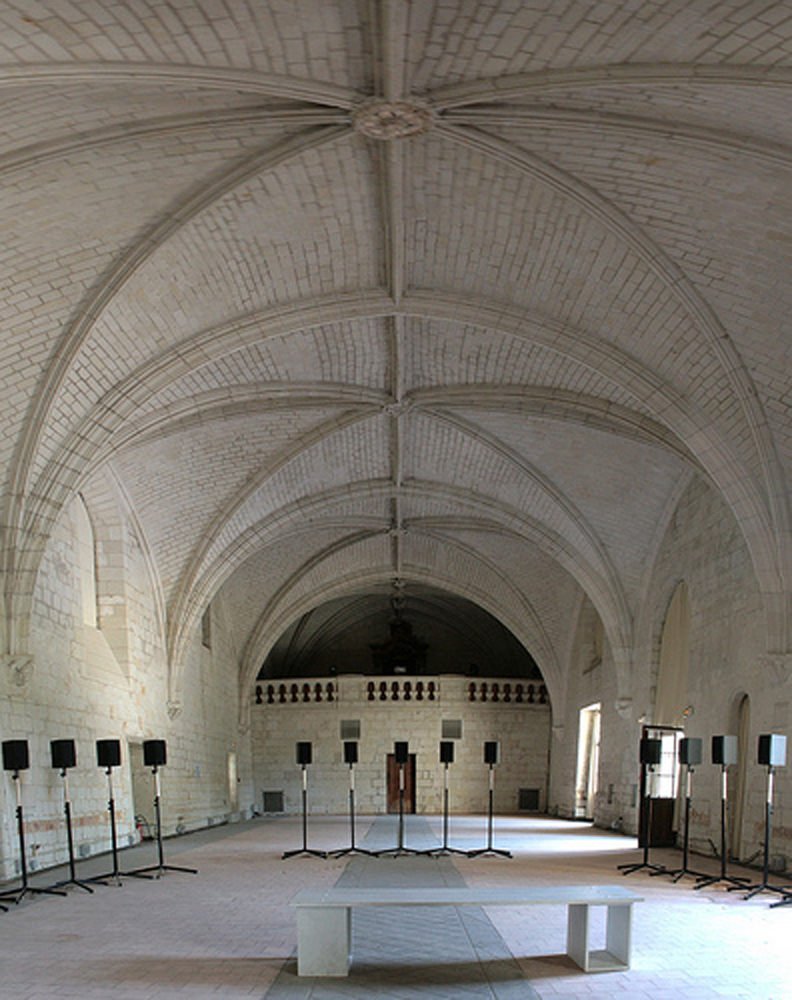