Tweet
Sarah Staton was commissioned in 2015 to create a permanent new outdoor artwork in the grounds of the University of Bristol's Stoke Bishop campus. Edith and Hans is a 21st century folly: a 'social sculpture' for the public and students living nearby, which will launch later this week.

Located in a meadow between the Wills Hall and Hiatt Baker halls of residence, the new artwork is conceived as an âoutdoor roomâ, somewhere between a ruin and an archaeological find. The highly textured sculpture is constructed from artist-designed wood-fired tiles, reclaimed red and blue bricks and pennant stone. The artwork will provide a place for contemplation, a meeting space, a site for picnicking and a locale for stargazing. Surrounded by Elizabethan meadow planting designed by the artist and orientated to harness the warmth of the afternoon sun, the sculpture offers long views across Avonmouth and into Wales in one direction, and in the other, a view up to Wills Hall past its inspirational chimneys and beyond to the stars.

Statonâs practice combines design and art history influences with formal sculptural values, often mixing traditional craft techniques with cutting-edge technology. She draws together various influences in her work: in the case of Edith and Hans, making multiple references to both the historic site of the artwork and its contemporary context. This encompasses the formerly grand 19th century Downside House that was extended to become Wills Hall in the 1920s, and the five other halls of residence representing different architectural styles from across the 20th century that occupy the site today.

The sculptures are named after the artistâs grandmother Edith and great uncle Hans who both had personal connections to Bristol. As Director of Bristol Museum and Art Gallery, Hans knew the Wills and Hiatt Baker families who were patrons of the arts and gave their names to the adjacent halls of residence.

Staton was selected both for her ability to deliver projects of national acclaim and her approach, which creates site-specific sculptural commissions that are sensitive to their location and aim to encourage practical use.

During the development of her proposal Sarah carried out extensive research into the history of the area, in particular the green spaces and buildings at Stoke Bishop.

The tile design is formed like a monograph, composed of the symbols for major global currencies including the yen, euro, pound, dollar and rupee. The tile celebrates the University of Bristolâs diverse global community, and refers to the many countries across three continents Edith and Hans called home during their lifetimes.

Edith and Hans was commissioned by the University of Bristol and produced by Field Art Projects. It is the first permanent commission to be delivered as part of the Universityâs Stoke Bishop public art programme and forms the second phase, following on from an artist residency by Melanie Jackson carried out in 2013.

Sarah Staton (b.1961) creates work combining a sculptorâs sensibility with design, landscape and architecture. Her commissions have explored the interaction between audience and environment, for example becoming habitable or capable of supporting life. Sarah is interested in the tactile qualities and mix of hard and soft materials in the environment, an idea she returns to repeatedly in her work.

Statonâs work is held in collections all over the world including the Arts Council of England, British Museum, Henry Moore Institute, MIMA, Sunderland, South London Gallery and Tate, as well as private collections in Europe, North America and Japan.

Staton is Senior Tutor at the Royal College of Art in London where she also lives and works.

Photographs of Edith and Hans by Max McClure 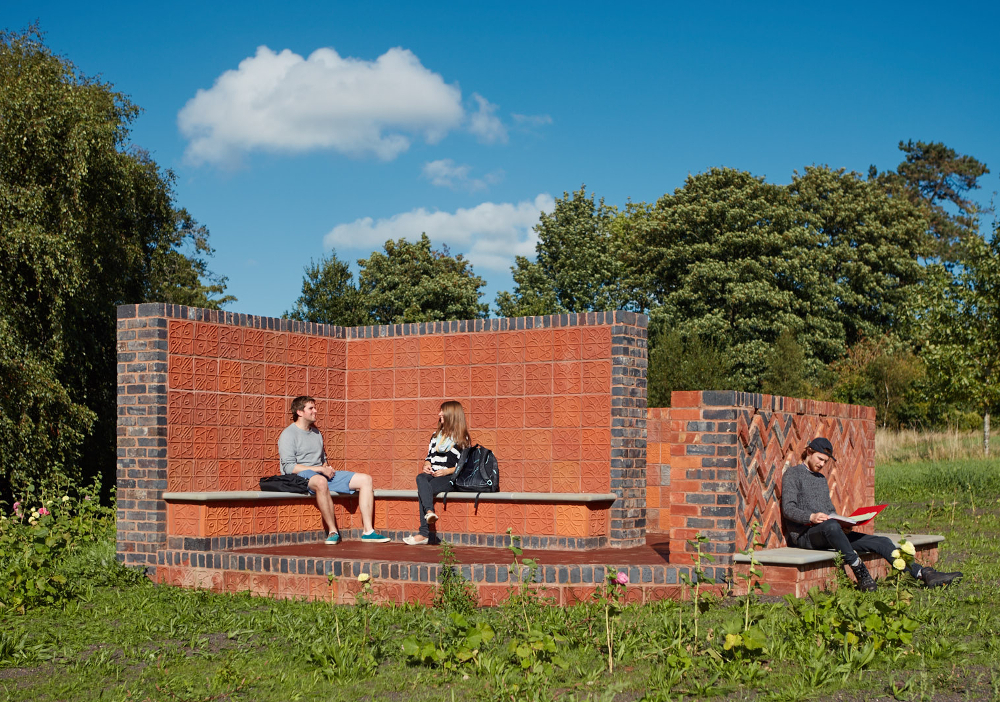 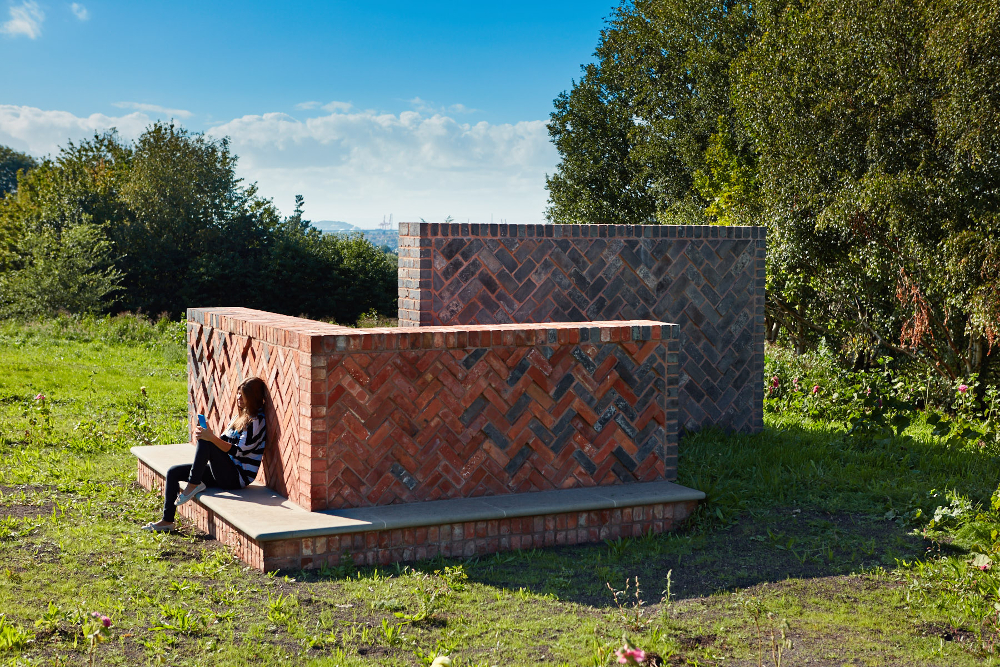 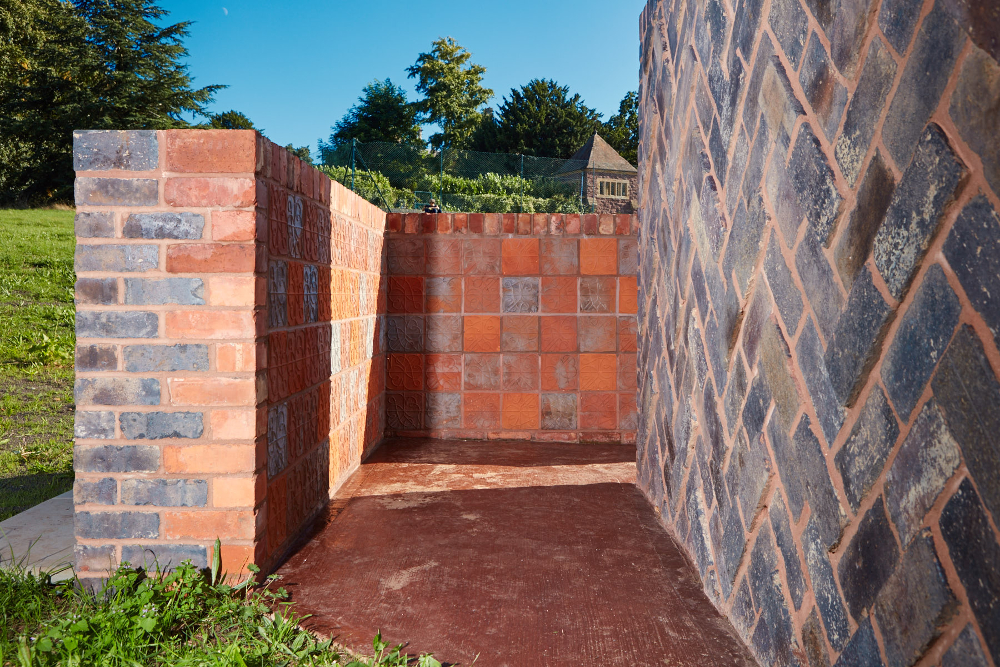 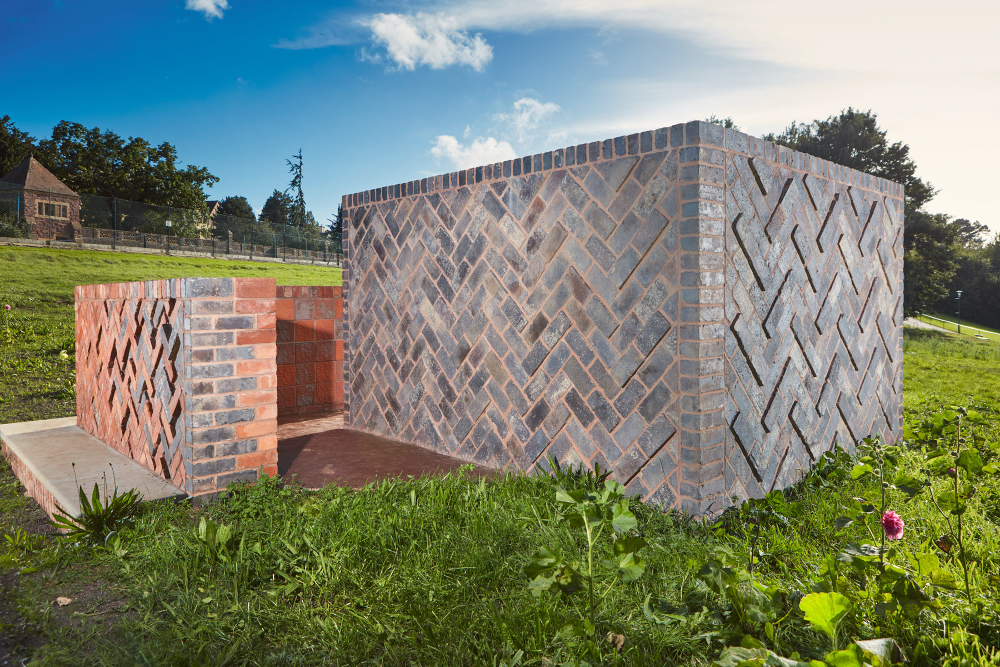 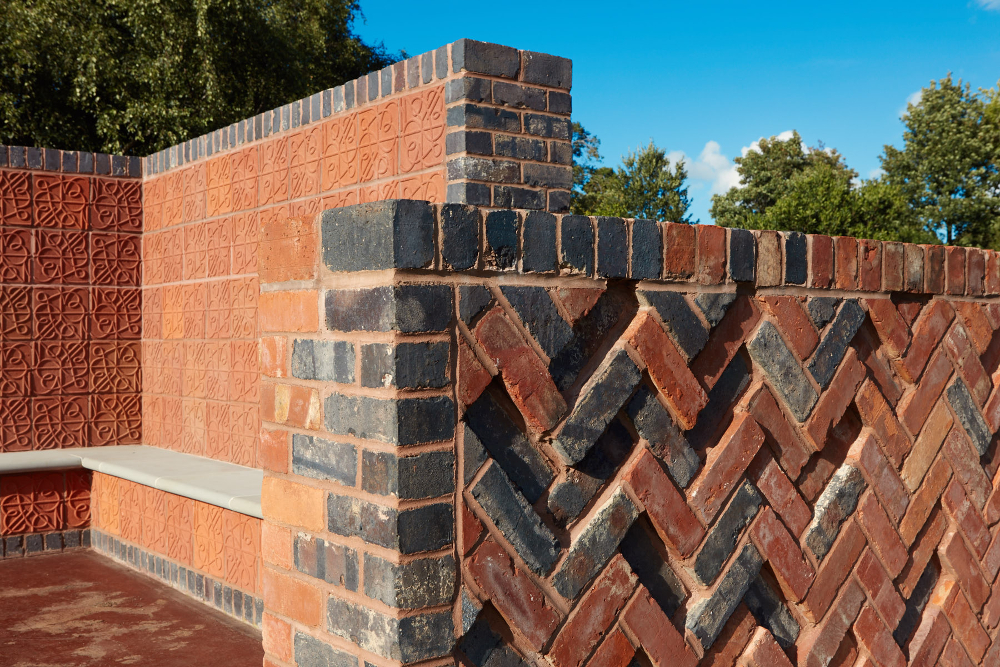 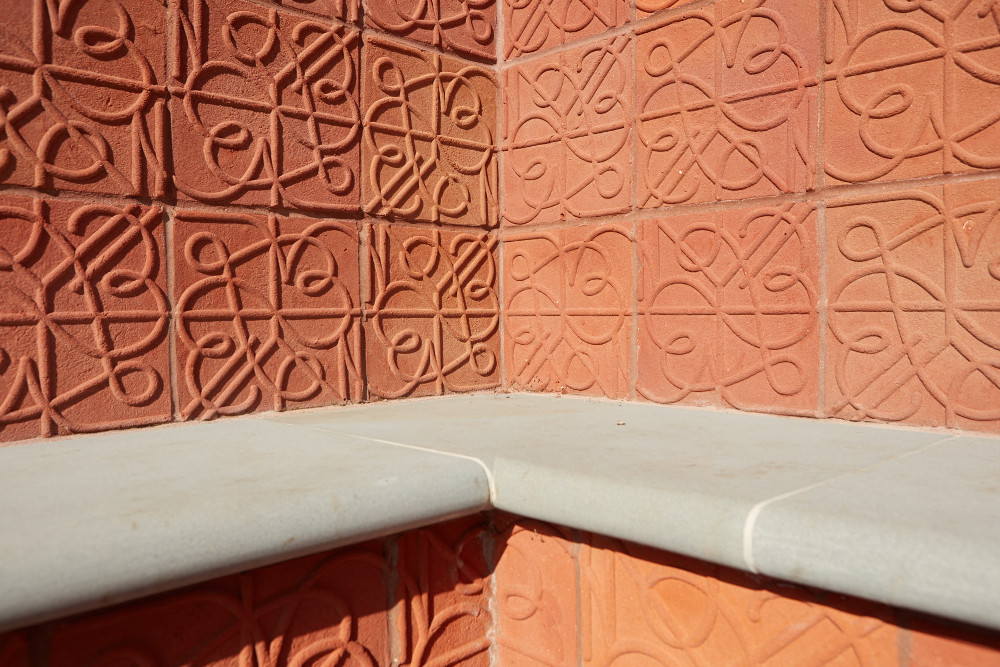