Tweet
Artist Melanie Jackson was in residence during the academic year 2012 to 2013 exploring two strands of enquiry. The first was the development of a series of works exploring the work and ideology of space, working alongside the Biological Science department and using the Botanic Garden as a starting point, and the second the development of a series of talks and events for students, staff and the general public which included Extraordinary Fauna co-hosted with Frances Cartwright, plant scientist and STEM ambassador from the School of Biological Sciences.

Her residency culminated in the publication of Nexus a new comic created by Melanie which extended themes from her previous work against the background of myths and stories of Halloween, examining bioscience speculation and research and its link to the economy and ideas of plenty. The publication was launched with a screening of They Came from the Earth: science fiction films concerning vegetables curated by xero, kline & coma and featuring the work of Gelbart (with Felix Kubin), Pil and Galia Kollectiv, Charlie Tweed and others, and culminated with the suspension and drop of a giant pumpkin from the great height of a crane in an explosive performance.

Melanie Jackson is an artist whose practice includes a mixture of sculpture, installation, drawing, moving image and printed matter. Her interest focuses on the ways that objects influence how we experience the world, socialize and empower us, or render us insubstantial. During her residency her focus had been on exploring plants and the botanical garden as a starting point for thinking about form and the generation and ownership of knowledge. Her exhibition, The Urpflanze, took its lead from Goetheâs notion of the âprimal plantâ, which had the potential within itself to generate all possible future forms. She has exhibited internationally and is a Lecturer at the Slade School of Fine Art, UCL. 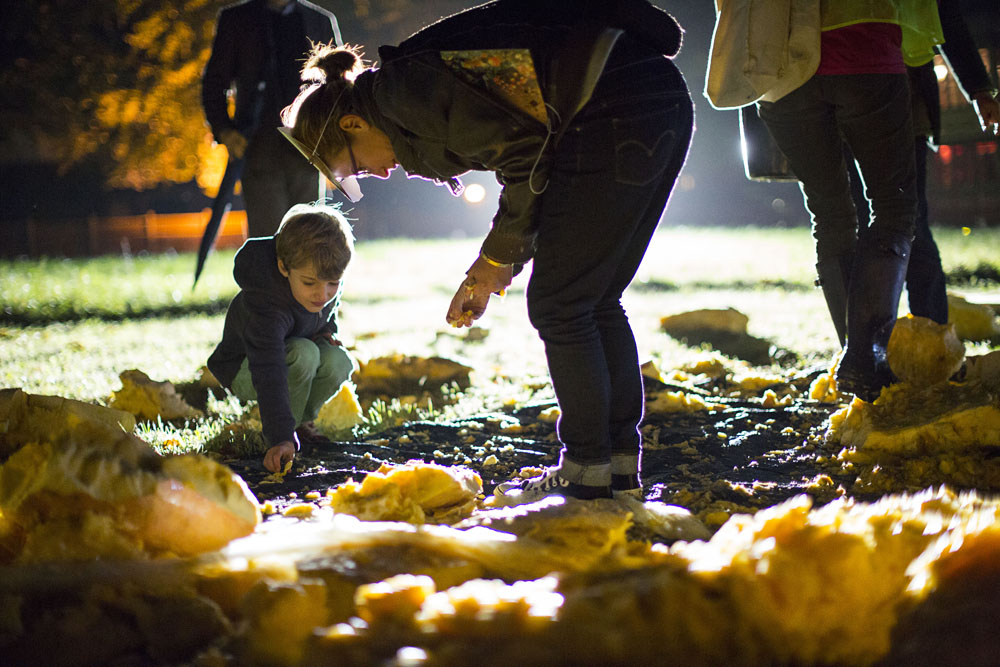 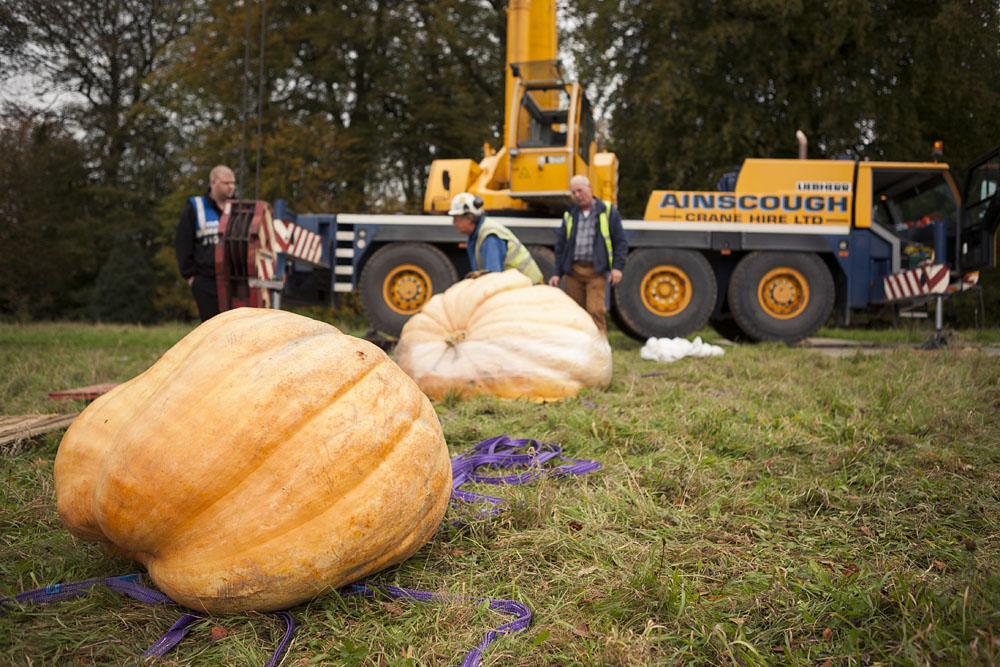 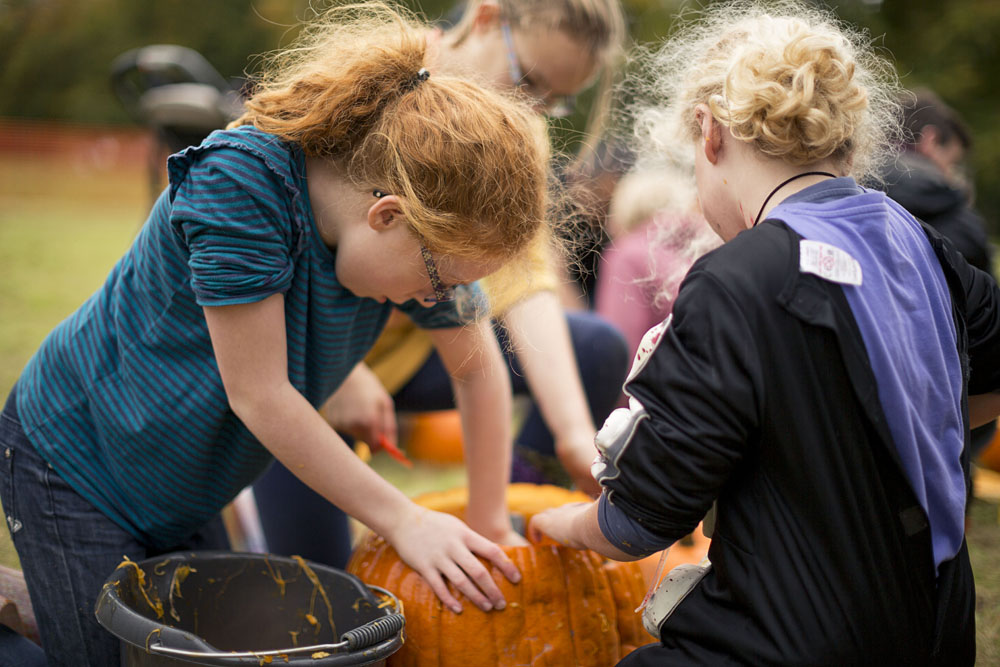 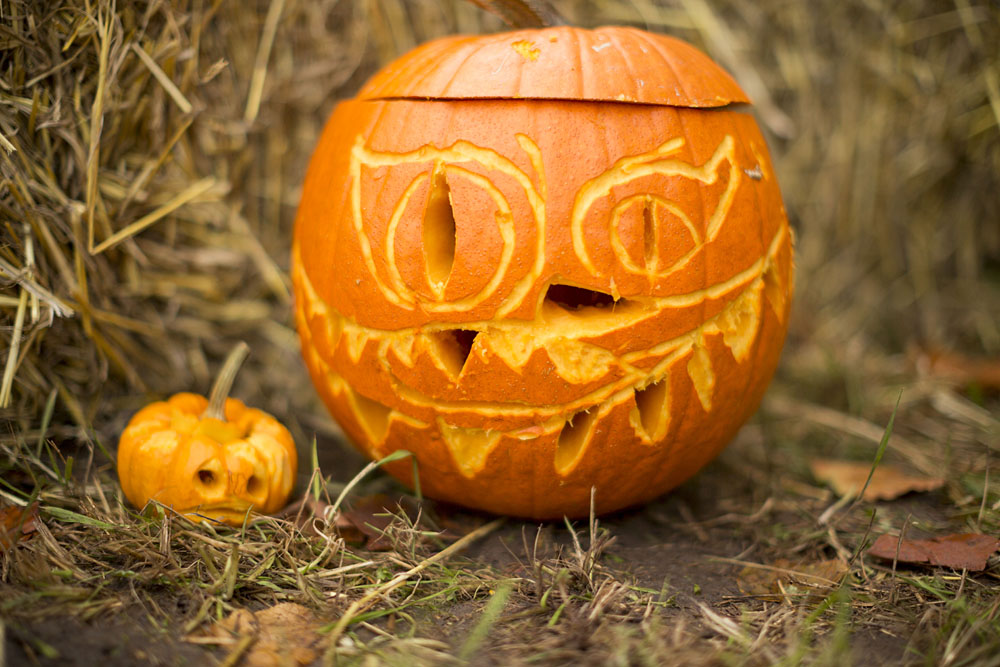 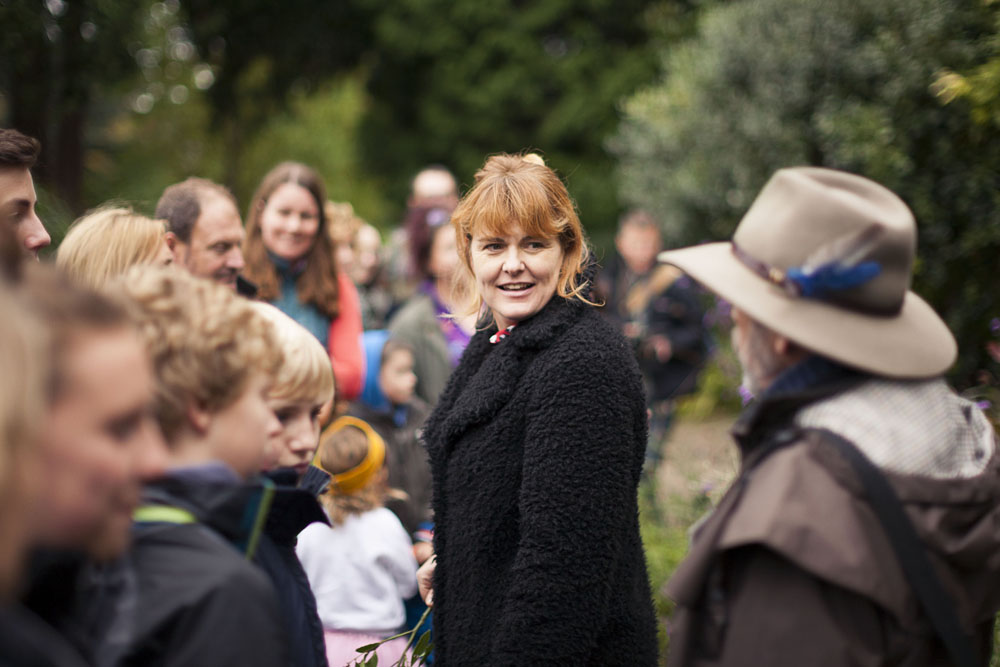 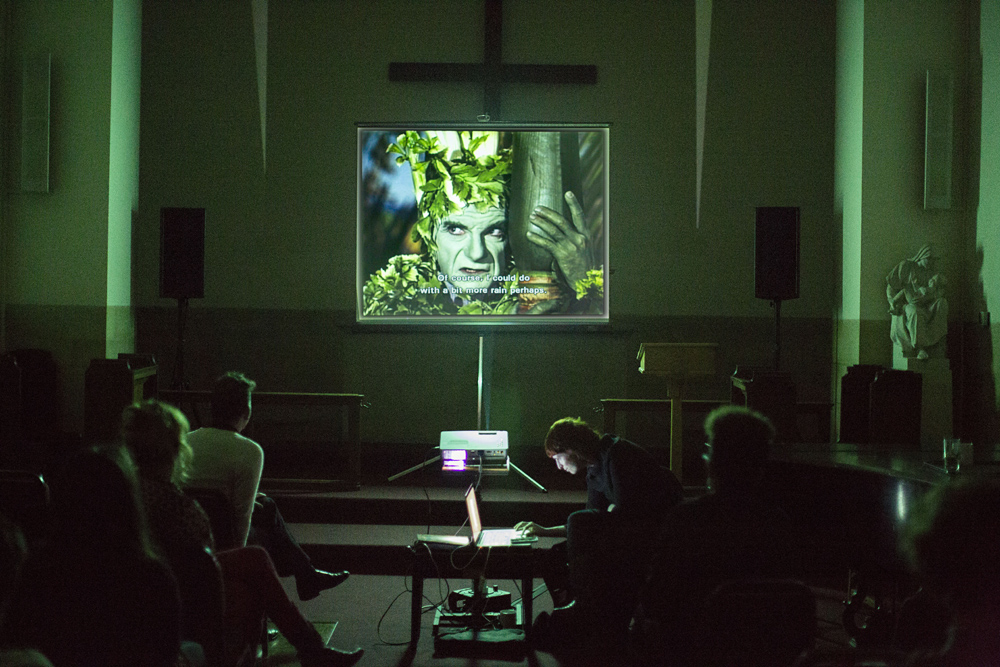 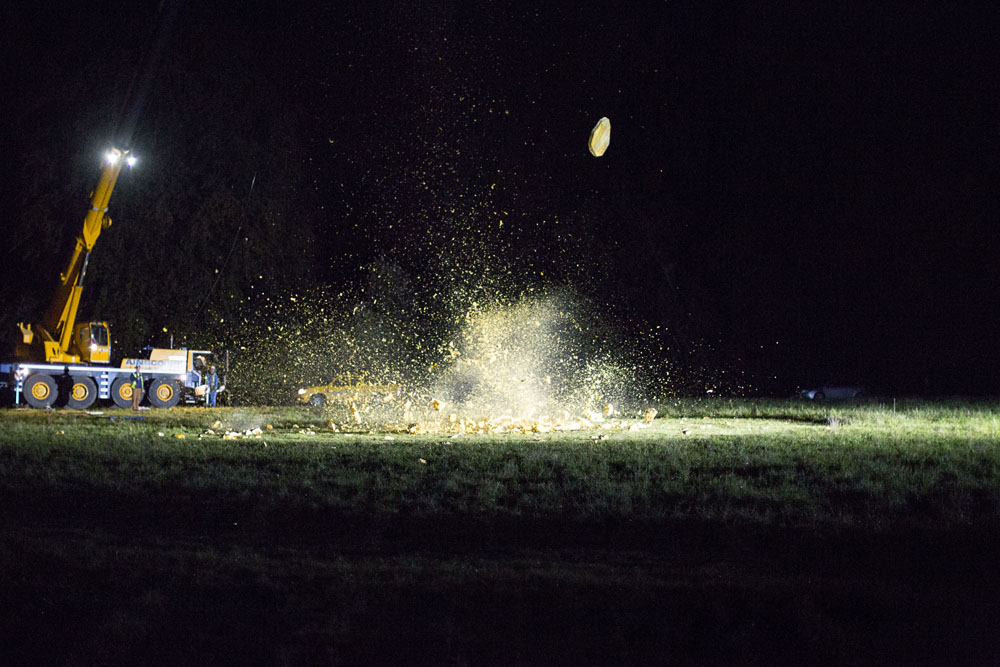 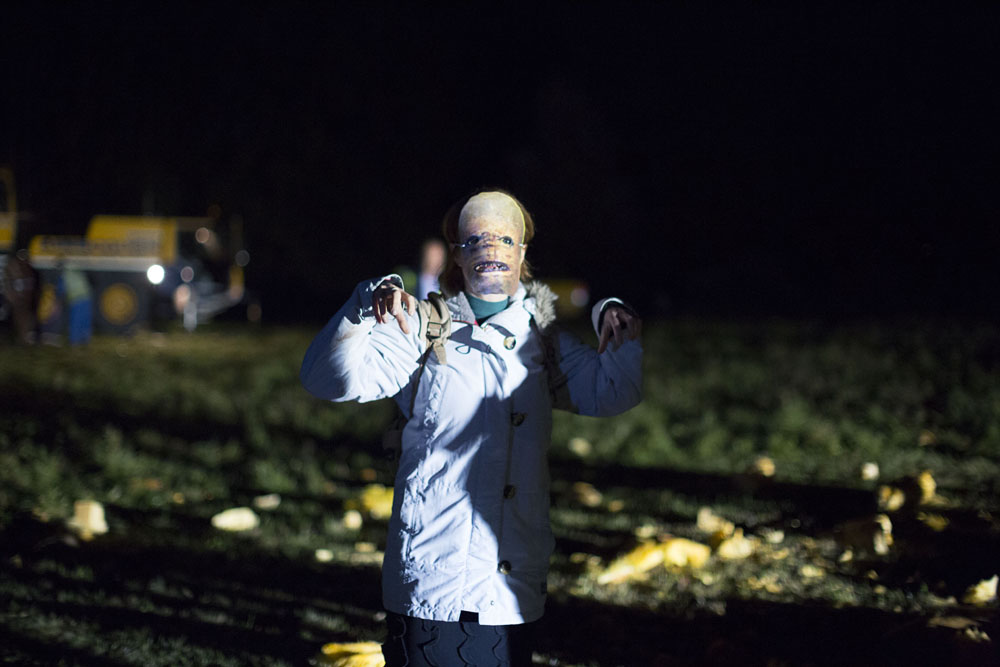 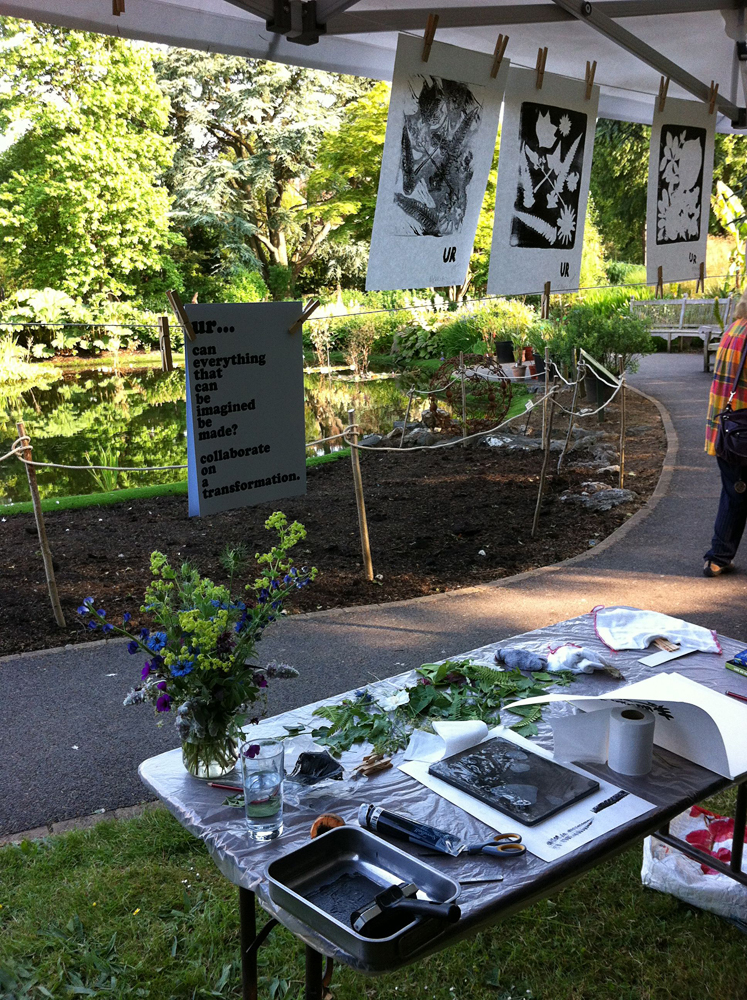 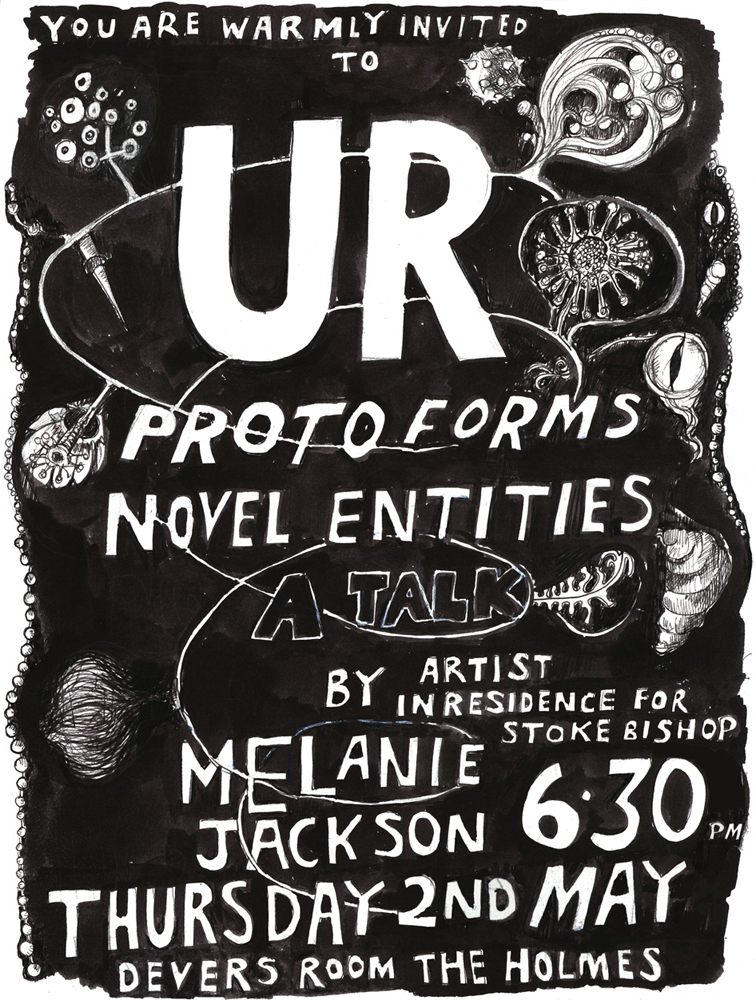 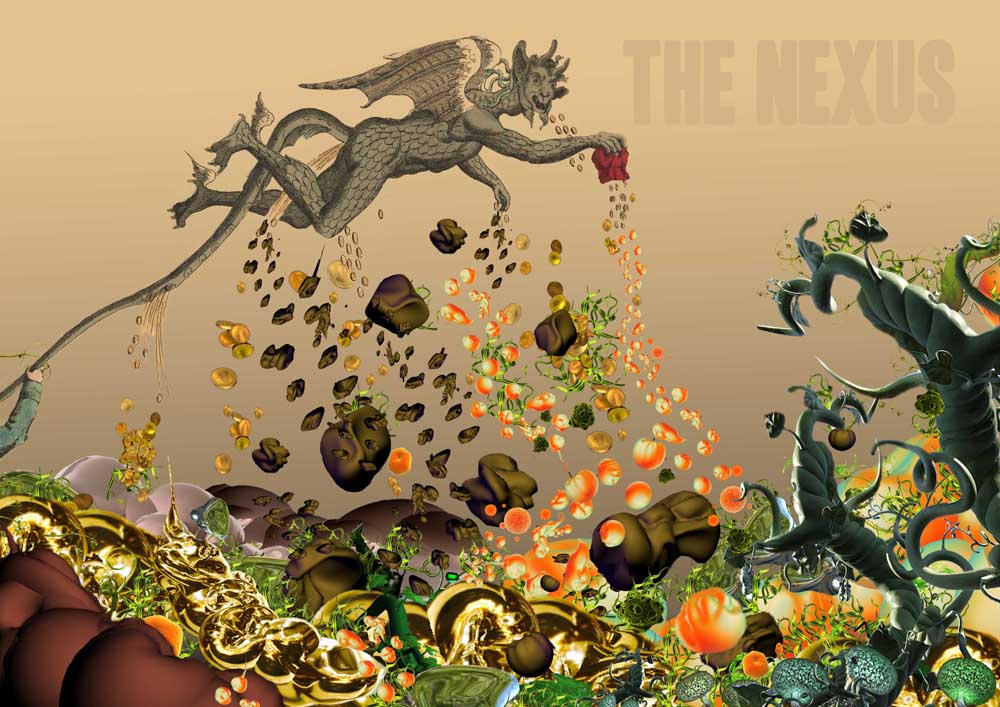