Tweet
Chong Kwan was awarded the REFOCUS 2013 commission. Following a period of local historical research and engagement with local residents, Chong Kwan created Arripare,Â a mythical island - an alternative version of Stockton and the surrounding areas - seemingly hovering between arrival and appearance or departure and disappearance. Combining complex multiple techniques of documentary photography, collage and sculptural construction, the island is rooted in the context and history of its location and the river which runs alongside it, and yet enveloped in mist, the island could be located in the past, present or future, sighted in the midst of a vast ocean or be hovering somewhere in the clouds.

Chong Kwan's island takes its title from the origin of a word rooted in the sea - 'arrive' - from its vernacular Latin root 'arripare' meaning 'to touch the shore', and references Captain Cook's epic voyages on the Endeavour, the area's industrial and historical relationship with the sea, and its international connections. Chong Kwan developed 'Arripare' through a period of engagement and research in historic Stockton, Thornaby and Billingham, the industrial landscapes of Seal Sands, newer developments such as Billingham and Ingleby Barwick, and other locations along the river.

Gayle Chong Kwan (born Edinburgh) is a London-based artist whose work has been exhibited and published internationally. Her work explores a contemporary archaeology of waste, remains, memory and the senses through photography, installation, video, sound, and public projects often as mise-en-scene landscapes and environments created from waste packaging, detritus, food remains, and documentary sources. 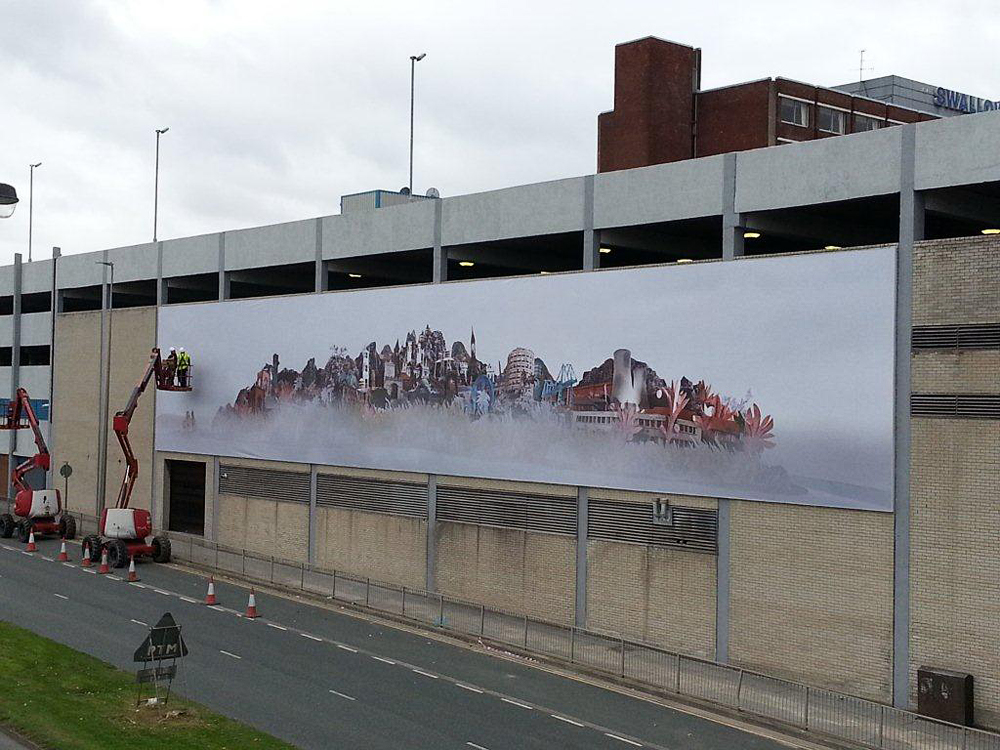 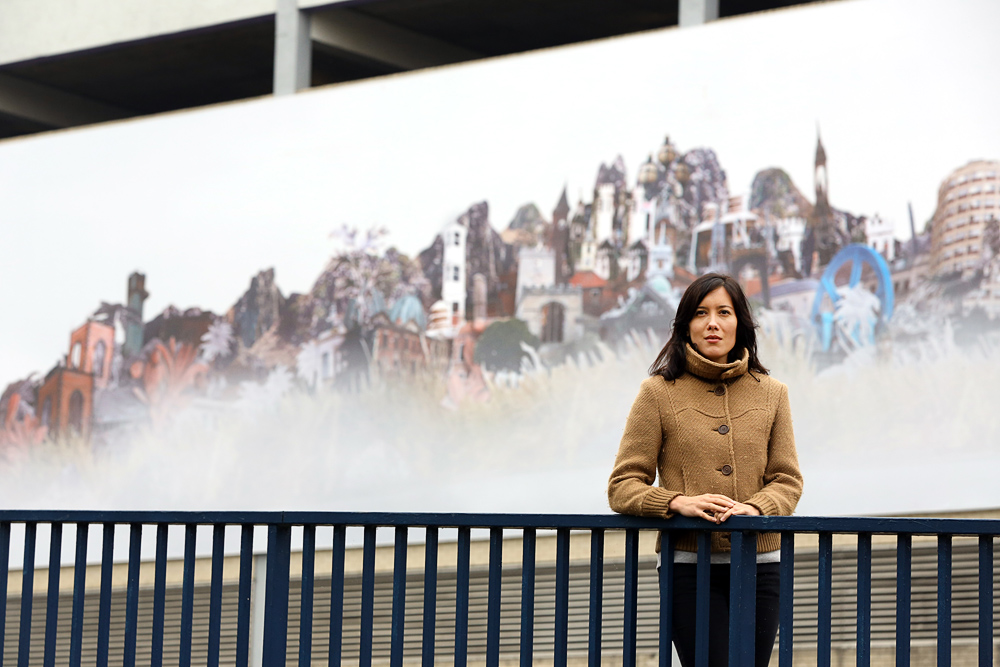